Rich in culture and history, India has some of the most awe-inspiring historical monuments and ancient buildings of the world. Thousands of tourists visit India every month to see the Taj Mahal and other UNESCO sites. Go through our list of the top historical monuments you must visit if you are a lover of history and old ruins.

Situated in the ancient city of Agra and on the banks of the winding Yamuna, the Taj Mahal truly deserves to be one of the Seven Wonders of the World. Built by Emperor Shah Jahan in memory of his darling wife Mumtaz Mahal, this is a place one cannot afford to miss. After all, this one is listed in the top 10 historical places in India. 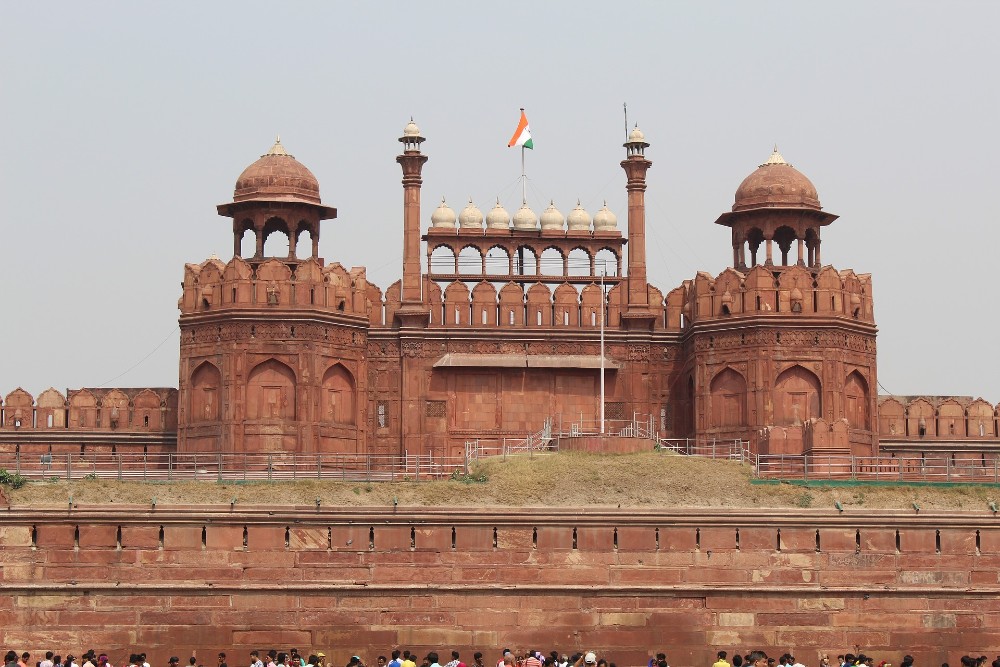 A famous World Heritage Site and a breathtakingly beautiful monument, the Red Fort is present at the prime place or the heart of the capital city of Delhi. Its walls are made of red sandstone, giving the building a stunning golden hue during sunrise and sunset. 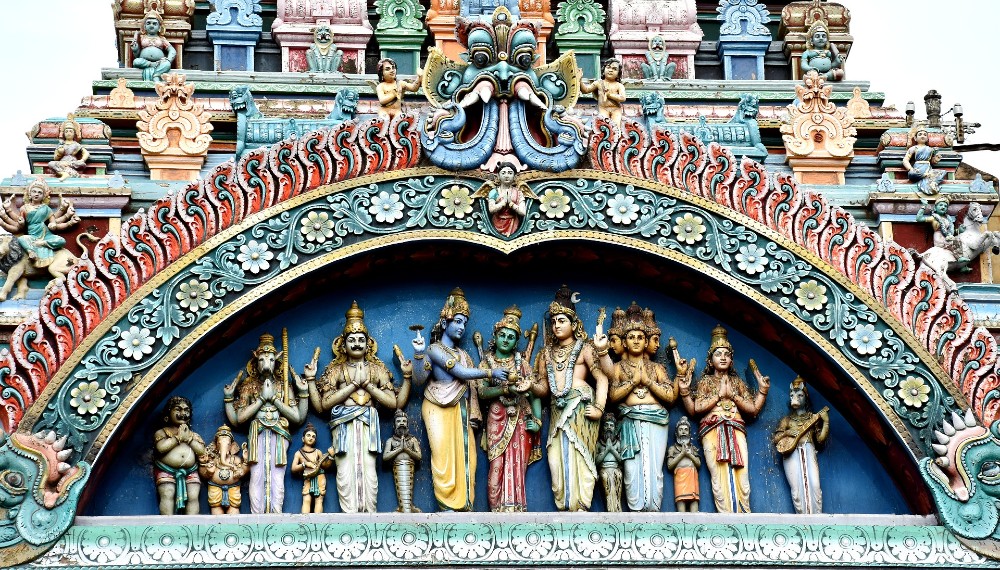 If you visit the holy city of Madurai, you will find the Meenakshi Temple to be the most peaceful place in the city. Despite being a Hindu temple, this place is worth visiting for its excellent architecture and majestic sculptures. 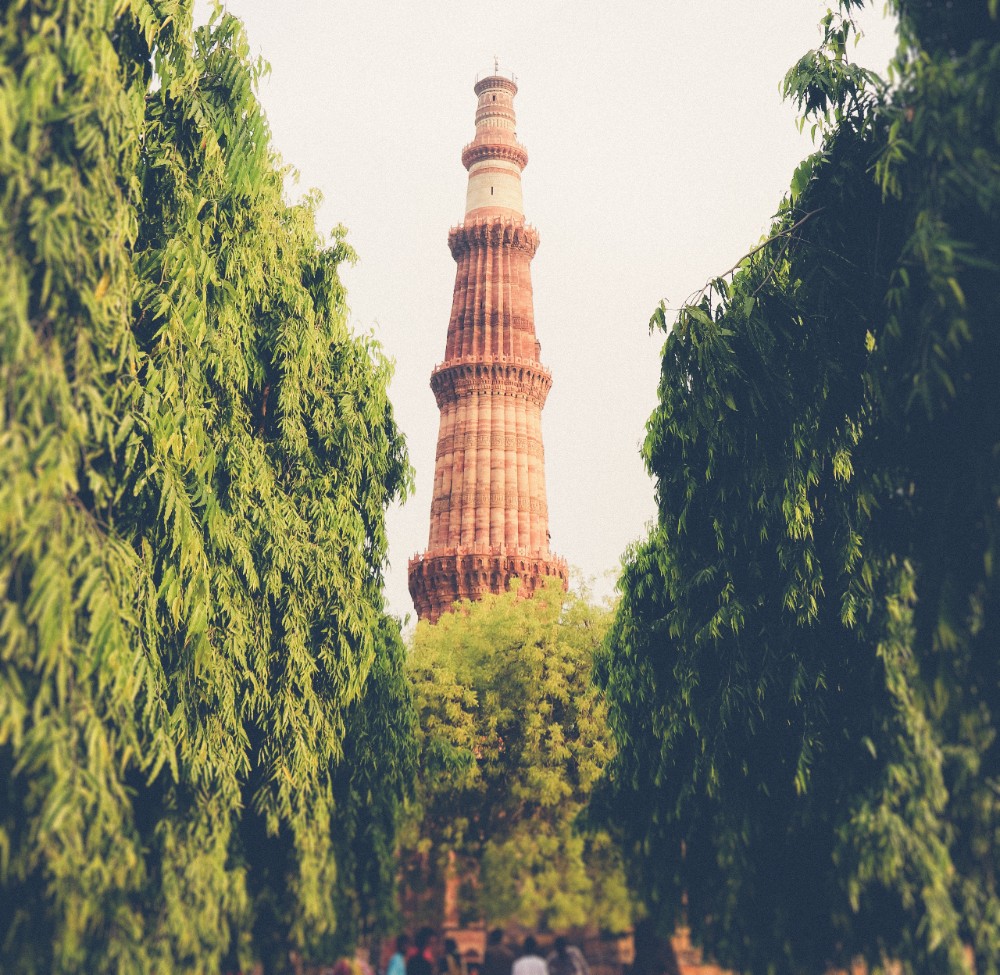 Standing at an impressive height of 72.5 meters and comprising 379 stairs, the Qutub Minar, listed among one of the top 10 historical places in India, is an embodiment of the talents of Indian artisans. 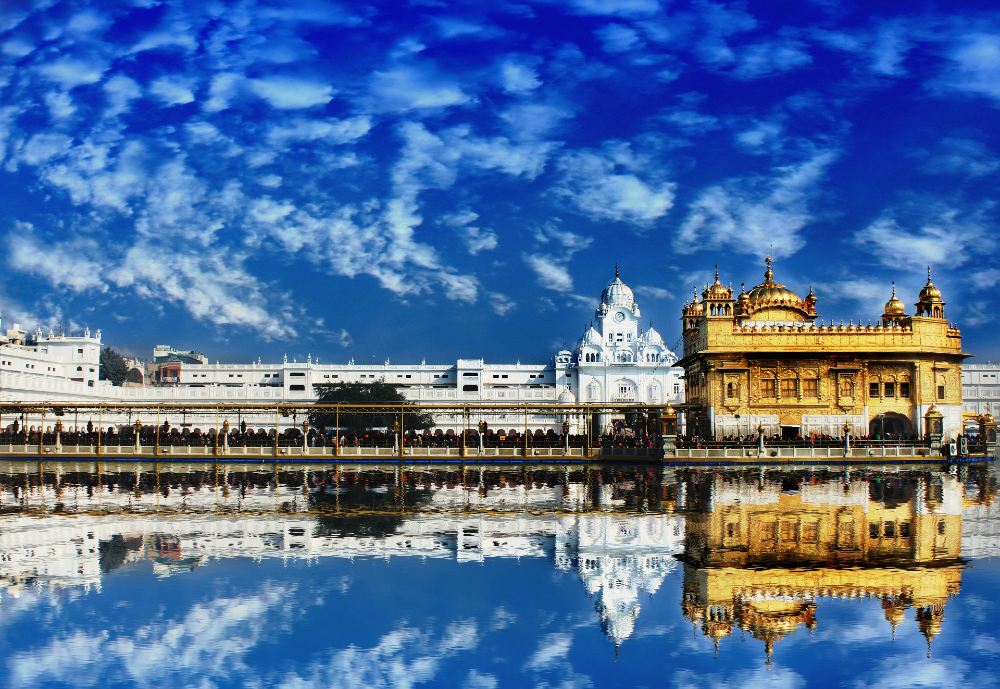 The religious shrine of the Sikhs, the Golden Temple or Harminder Sahib, is situated in Amritsar. The sacred Gurdwara is adorned with a gilded exterior and rich history. 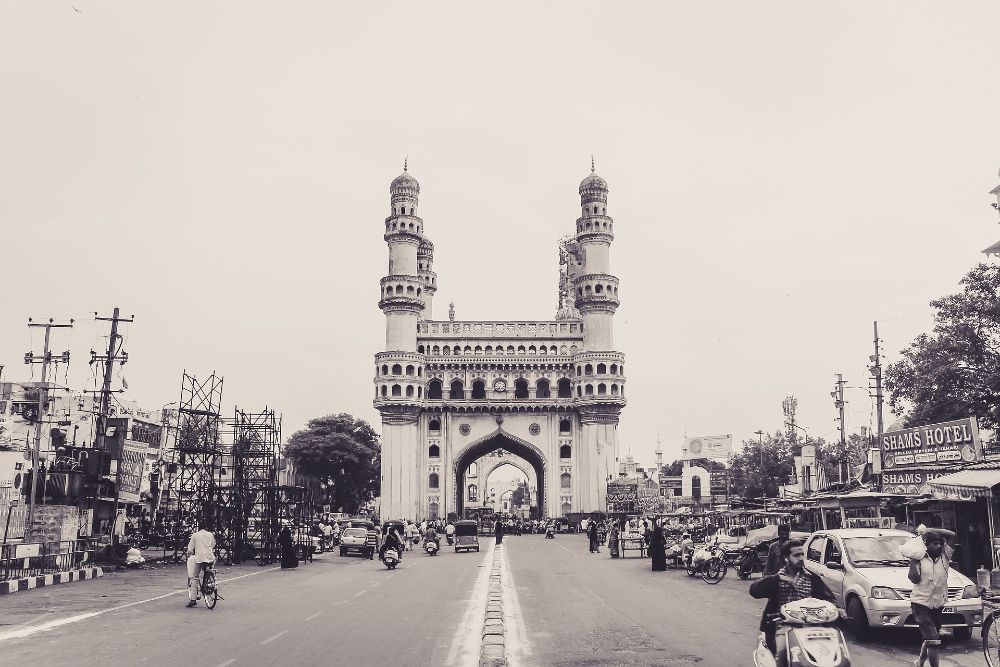 A trip to Hyderabad is incomplete without a visit to the Charminar. This striking mosque with four minarets was constructed as early as 1591AD and existed to be the most recognizable structure of the city of Nizams. 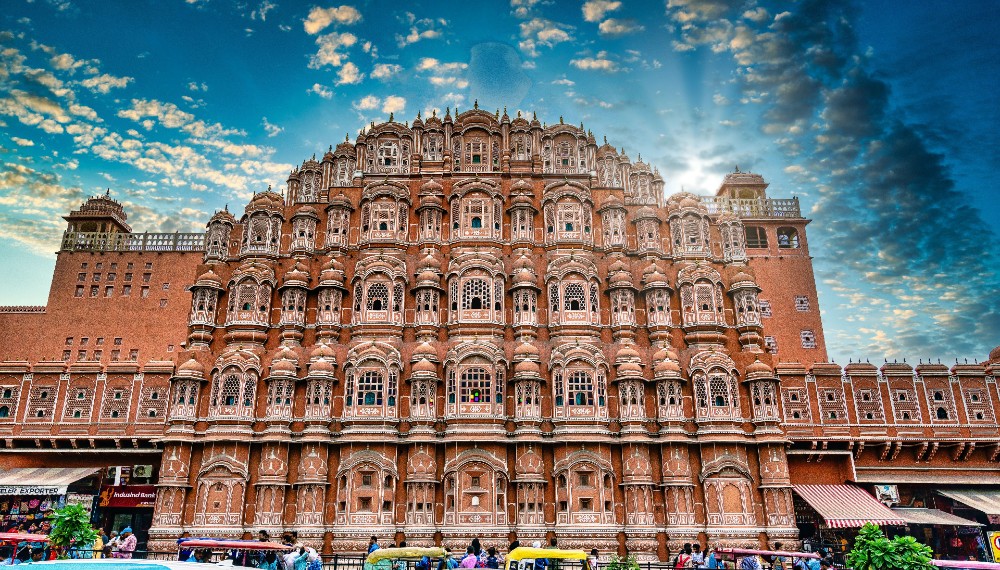 The pink city of Jaipur is also listed in the top 10 historical places in India. This place is full of wonders that attract travelers from all corners of the world. Built of pink and red sandstone, the Hawa Mahal is an enormous five-storied building and undoubtedly the most prominent landmark in Jaipur city. 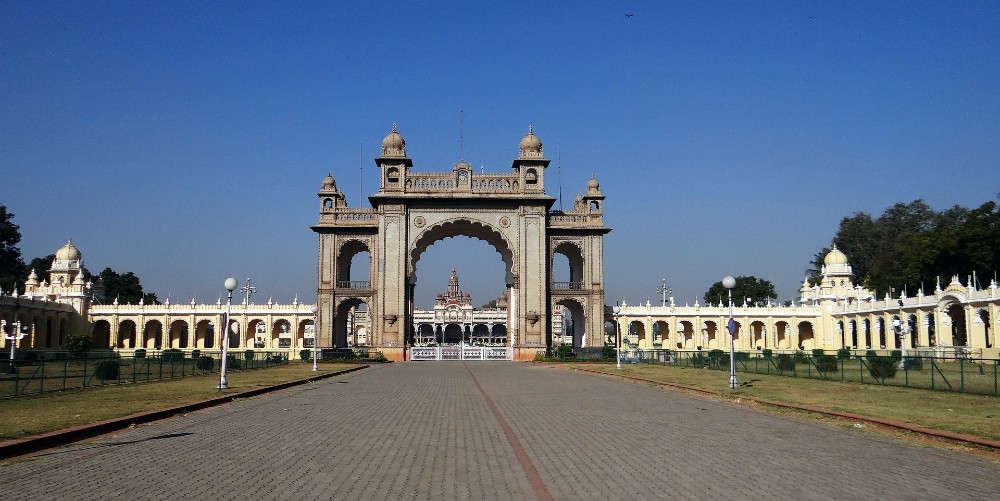 Mysore Palace, the pride of Mysore, is the most popular tourist spot in Mysore. The best time to experience its true beauty is after sunset when sparkling lights illuminate the entire palace. Known as the ‘City of Palaces,’ Karnataka, one of the top 10 historical places in India, has many other palaces built by ancient emperors. 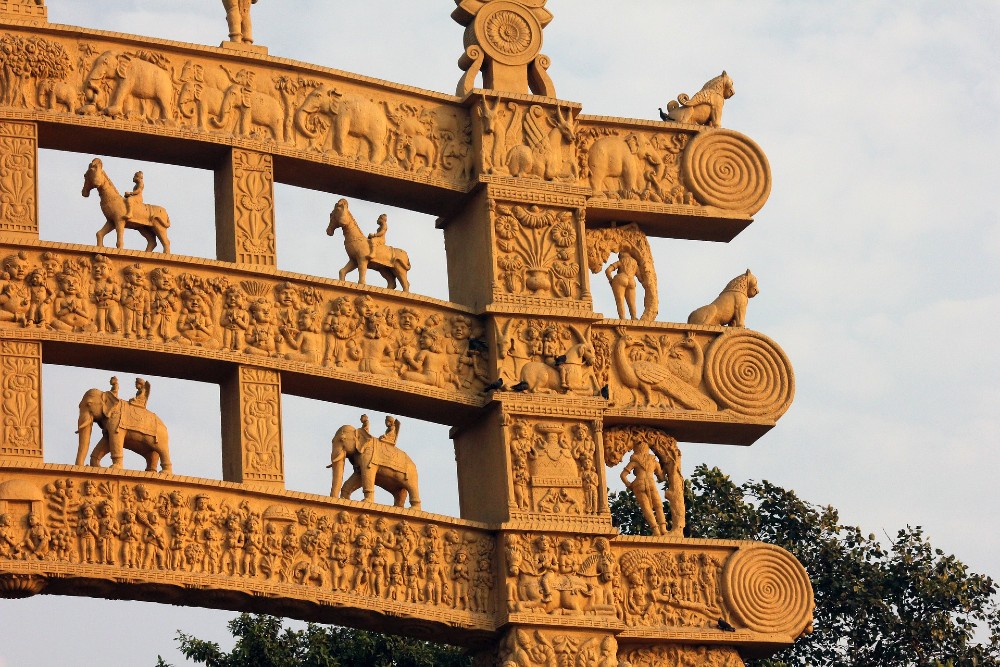 Sanchi Stupa is a massive dome, also known as the Great Stupa. Constructed by King Ashoka, this is one of India’s most ancient stone structures and Buddhist monuments. 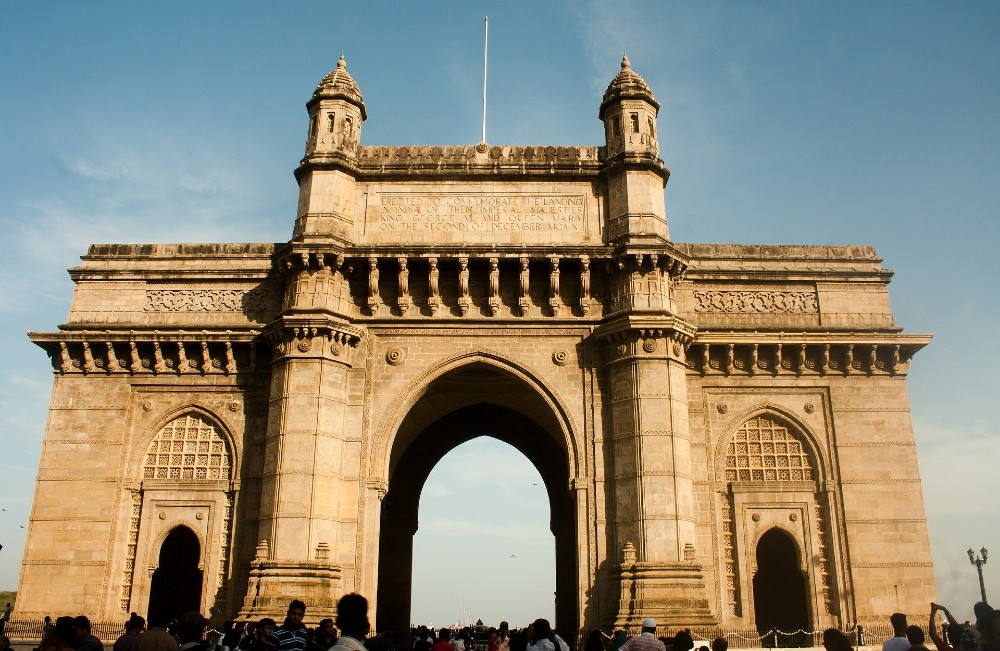 Even if India’s Film City is famous for Bollywood and its actors, Gateway of India is still the greatest tourist attraction in Mumbai. Also famous as the Taj Mahal of Mumbai, this beautiful structure was constructed to remember Queen Mary and King George V’s iconic visit to Bombay.

Don’t have time to read the article? Watch it.