India is the favorite destination for everyone because of its distinctive traditions, culture, natural landscapes, historical monuments, delicious food, various languages, etc. The name of India is always on the top in the world when talking about iconic monuments.

Ajanta and Ellora caves are always at the top of the list among the most attractive tourist destinations. These marvelous ancient rock-cut caves are the most popular sites in Maharashtra. The Ajanta caves have beautiful sculptures and architecture by the Buddhists. On the other hand, Ellora caves have Jain and Hindu temples and Buddhist abbeys. 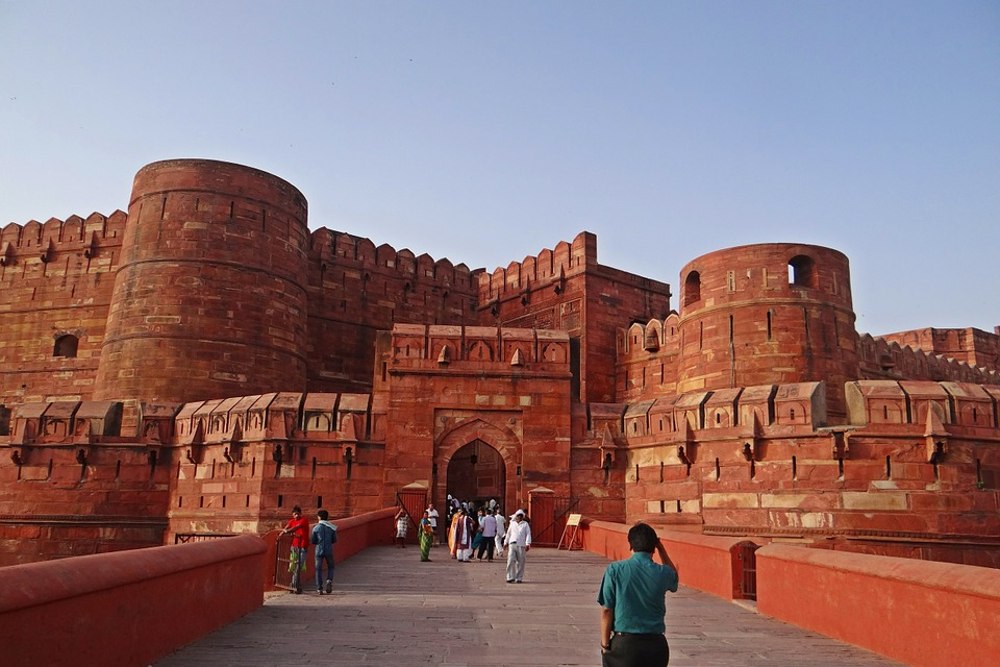 Agra Fort is one of the significant monuments that represent the extraordinary work of Emperor Akbar. This vast fort in Agra is also known as Agra’s Red Fort, built with sandstone and marble. Agra Fort is among the UNESCO World Heritage Sites that increase the prestige of India. 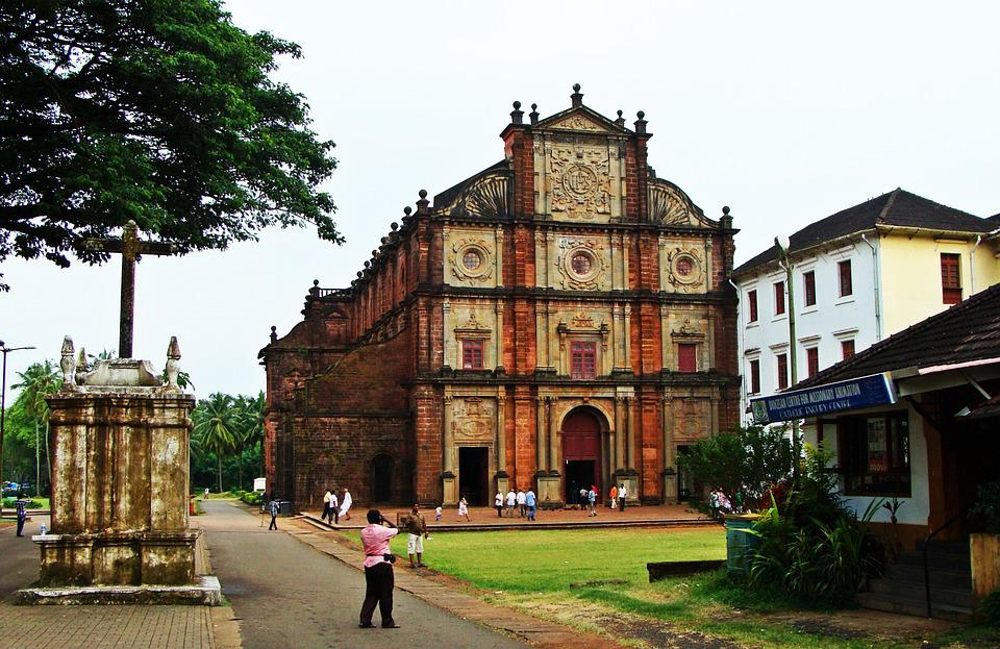 This massive church is one of the oldest churches in India. It is a Roman Catholic basilica built during the rule of the Portuguese in Goa. This church is approximately 400+ years old and is one of the UNESCO World Heritage Sites. 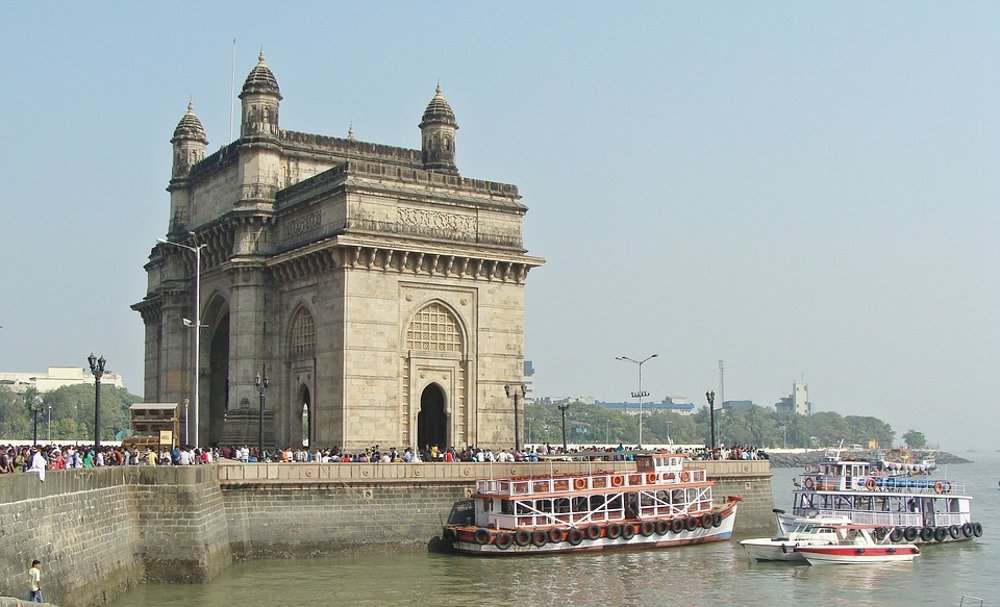 The name demonstrates that the Gateway of India was the entry and exit point during the time of British rule. It is the most favorable tourist attraction known as Mumbai’s Taj Mahal. 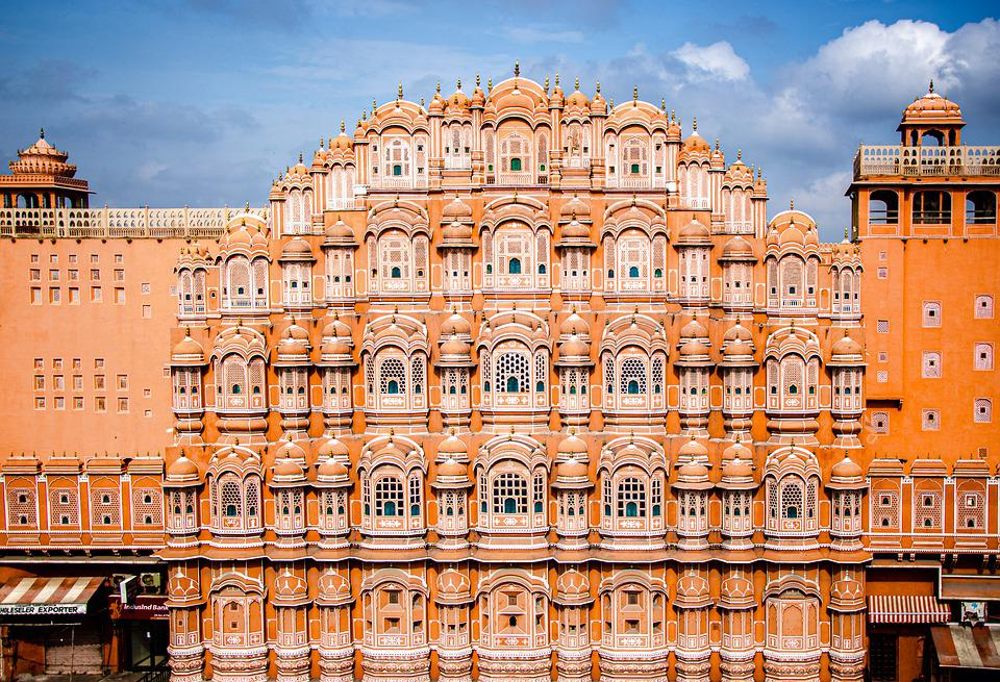 Hawa Mahal represents the glorious architecture of Rajputs and is one of the most important monuments of Jaipur. The construction of Hawa Mahal is very shocking as it stands without any solid foundation. The name of Hawa Mahal comes from the airy 900+ small windows. 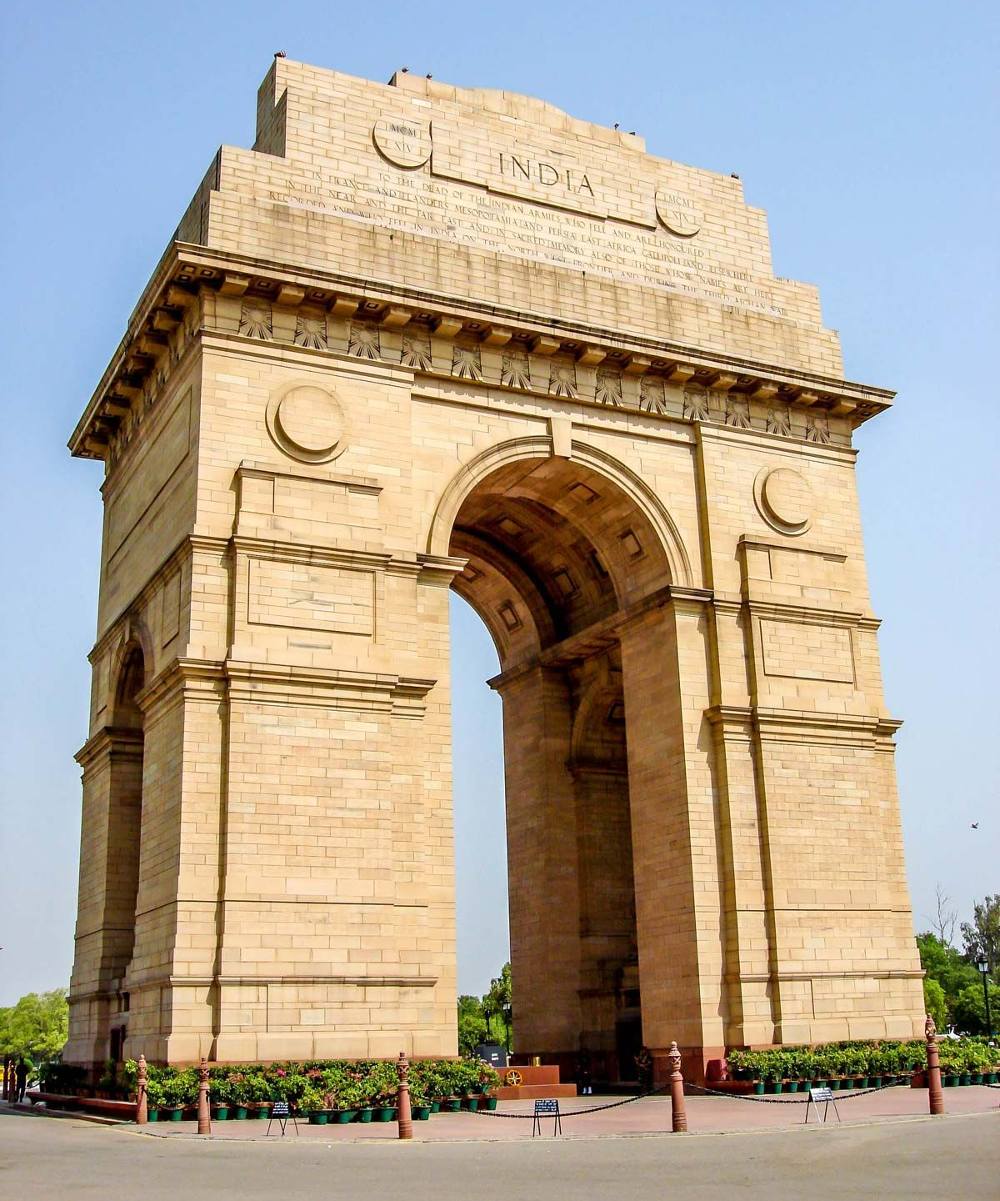 India Gate is India’s most important iconic monument, built with iconic granite and sandstone, situated in Delhi. It is a war memorial devoted to 82k+ soldiers who died during Ⅰ World War. Moreover, it also has a boat club and a park for children. 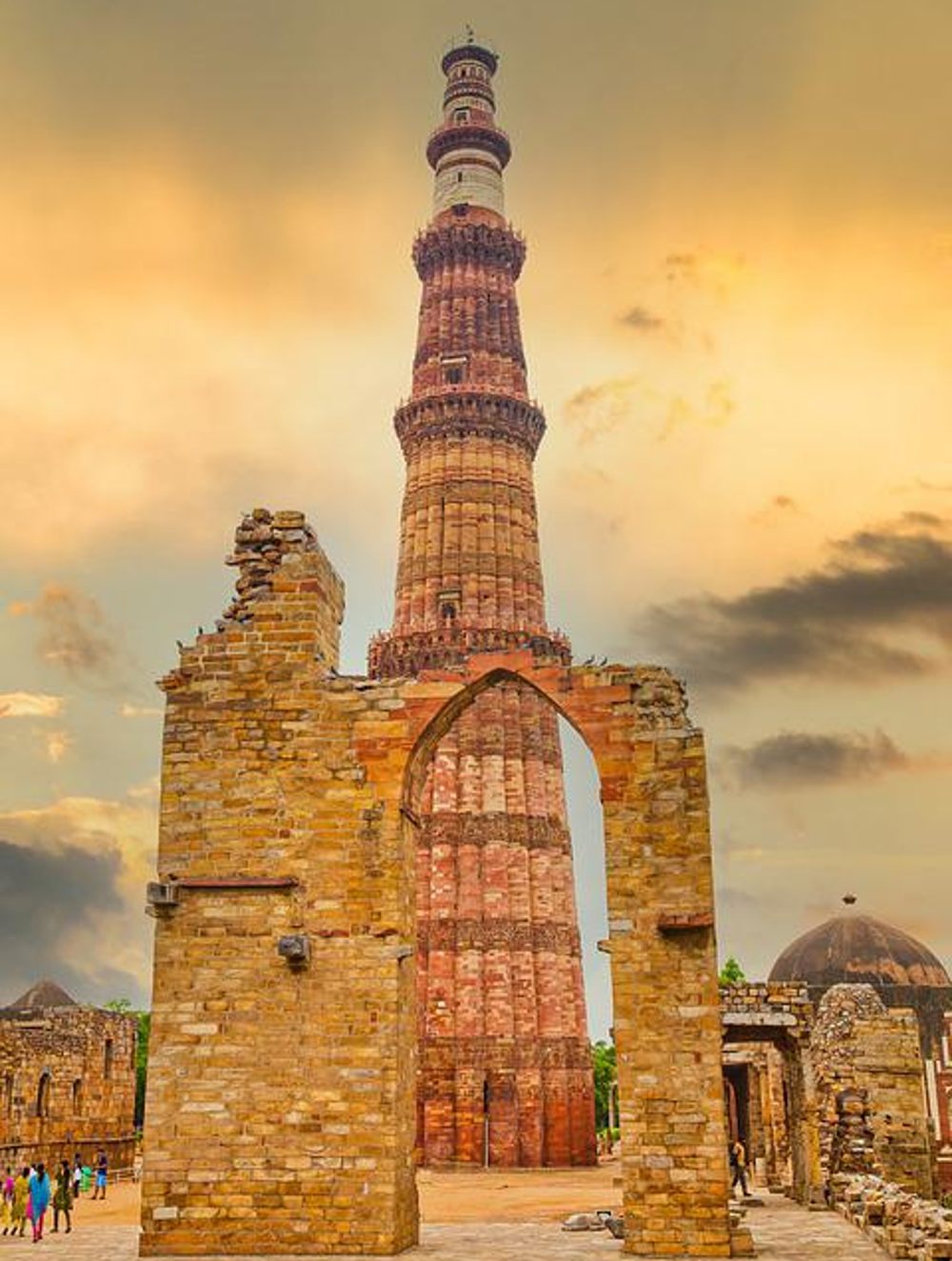 Qutub Minar is among the tallest tower in India, built by the Muslim ruler Qutab-ud-din Aibak. Besides being the tallest tower in India, the exciting thing about this monument is its iron pillar. The nearby iron pillar is about 2,000 years old and never rusted. Moreover, authorities also construct a light show in the evening at this place for the entertainment of travelers. 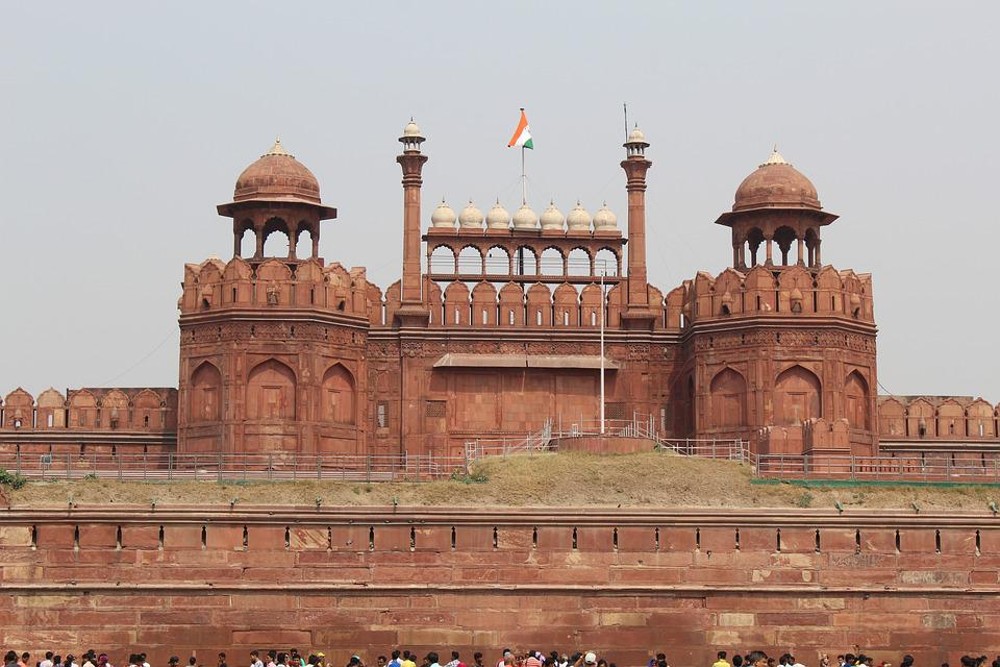 Red Fort is another famous monument in Delhi, built by Shah Jahan. This massive fort demonstrates a Mughal style and aesthetic proportions, and every corner represents the royalty of the Mughal ruler. 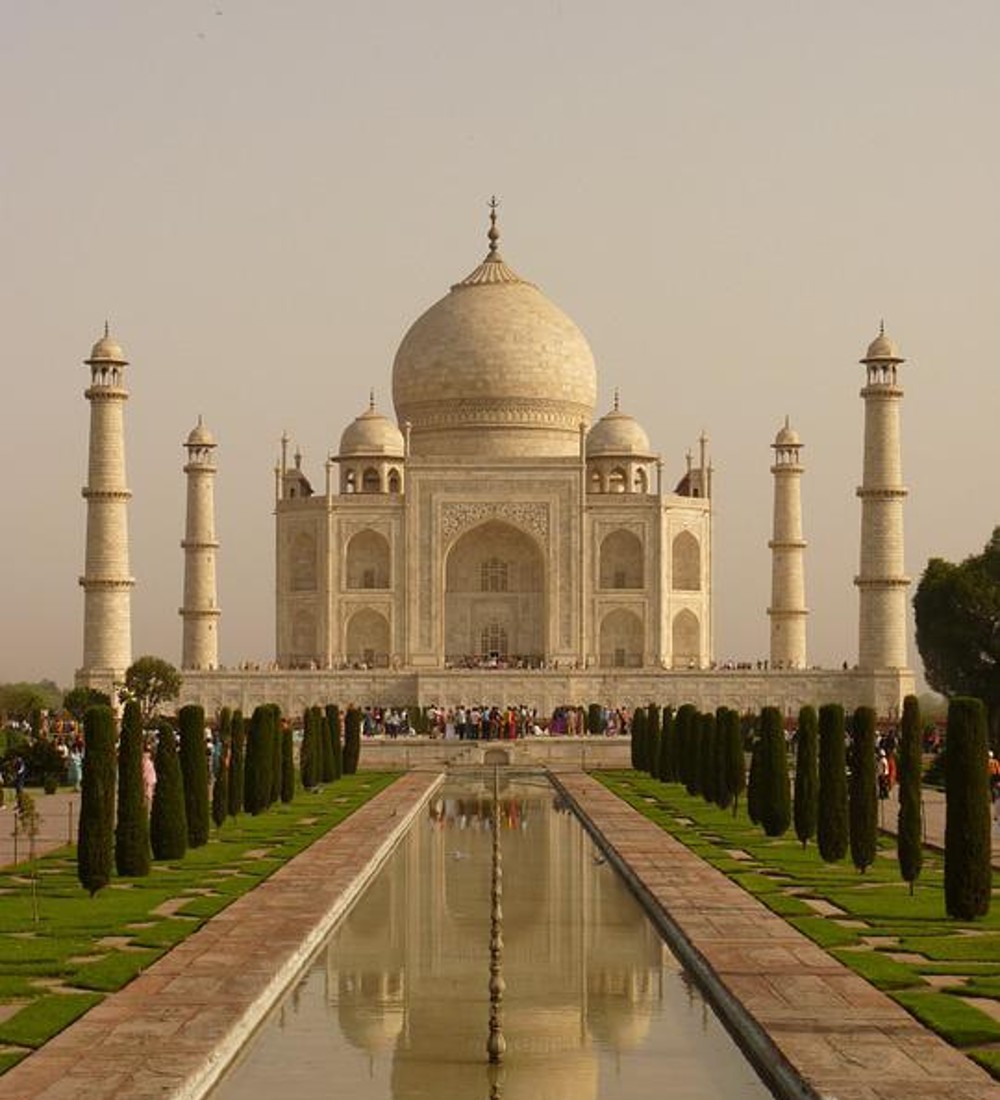 It is one of the world’s 7 wonders, built with white marble. The Mughal Emperor Shah Jahan built this gorgeous palace in the memory of his beloved wife, Mumtaz. There is also a tomb of the king and queen in the Taj Mahal. 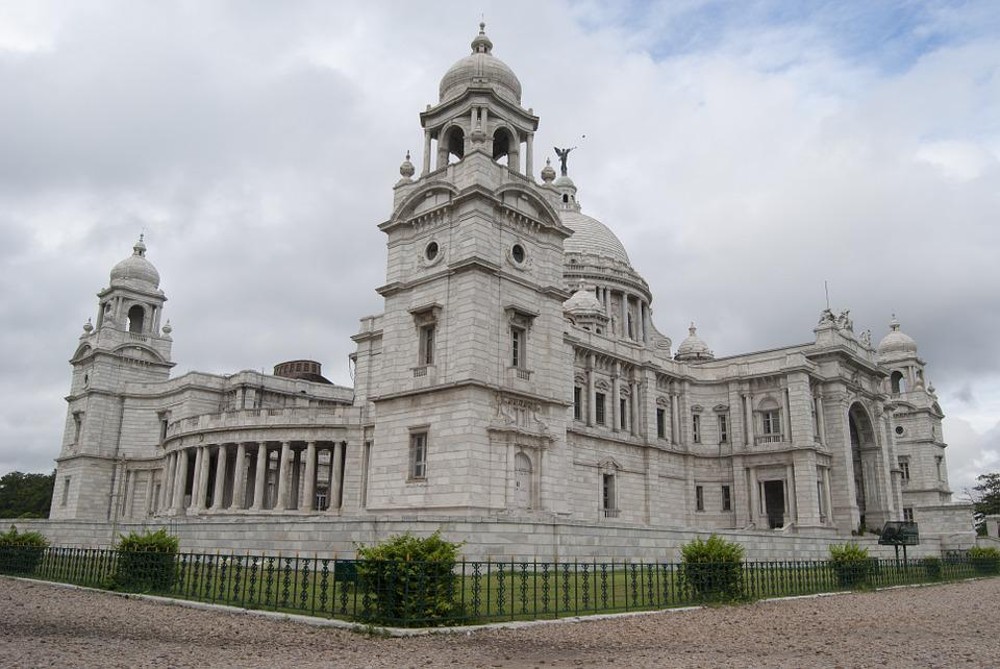 India is among the ten countries for numerous World Heritages sites. Around 38 sites are declared UNESCO World Heritage sites. If you haven’t visited any of these places, you should see and admire all these beautiful places.